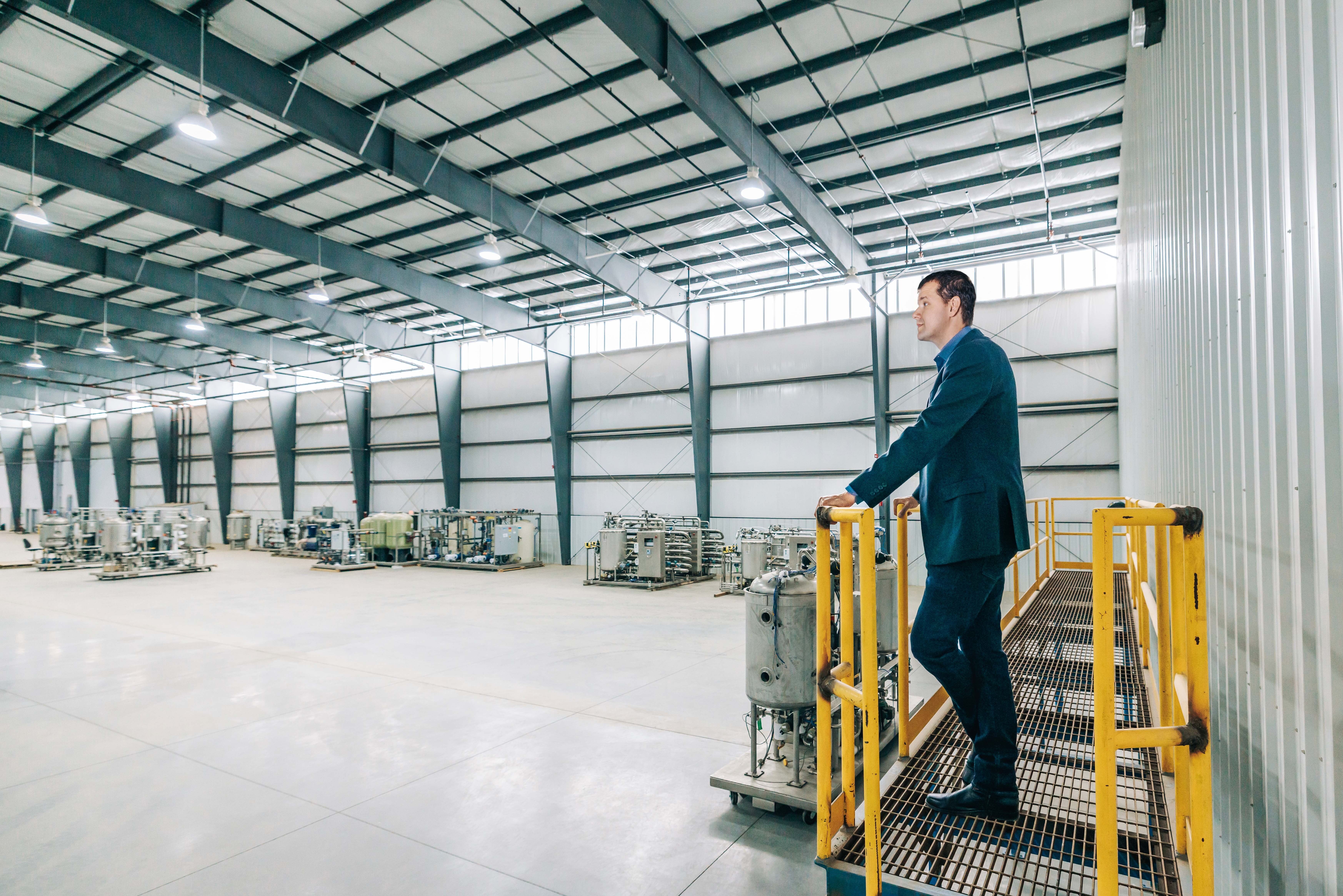 Sila Nanotechnologies will invest in the low hundreds of millions of dollars in a new plant in Washington state due to open in 2024, Sila CEO Gene Berdichevsky told Reuters.

He said that since Tesla was founded in 2003, the price of electric car batteries had plateaued rather than falling as much as anticipated, so new materials could help lower the cost to consumers.

Automaker Daimler AG has a minority equity stake in unlisted Sila, which is also working with BMW (BMWG.DE). Sila raised an additional $590 million last year, boosting its valuation to an estimated $3.3 billion.

Berdichevsky said Sila would use the new plant in the city of Moses Lake to make silicon-based anode materials that can store 20% more energy than anodes that typically use graphite, 70% of which comes from China.

Graphite is on the U.S. critical minerals list but silicon is not, as the Biden administration aims to reduce reliance on China in the battery supply chain. read more

He said its new facility aims to deliver annual silicon-based anode production sufficient to power 10 gigawatt hours of batteries in 100,000 electric vehicles, with a goal to increase the capacity to power 2 million electric vehicles a year.