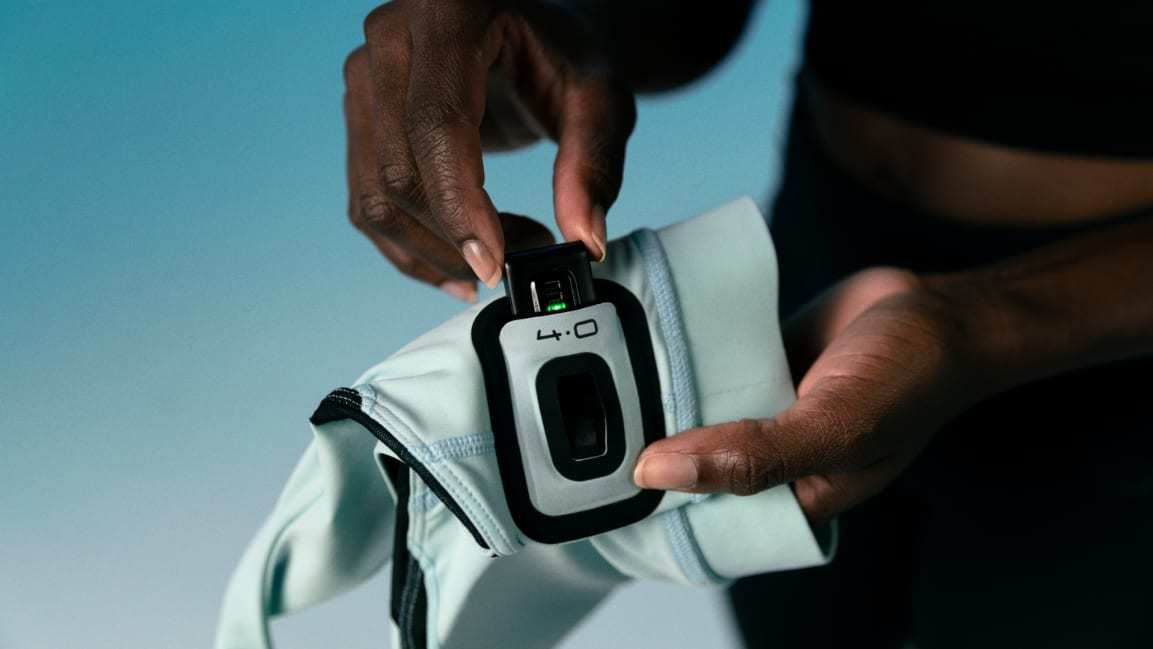 Sila’s battery chemistry has been in the works for a decade. Now, it’s getting out of the lab and into a real product.

Right now, the humble lithium ion battery is one of the biggest bottlenecks in consumer electronics, but a decade-old startup called Sila has taken a big step towards changing that.

Sila enables batteries to use a different kind of chemistry that employs a silicon-based anode instead of graphite, claiming a 20% increase in energy density. Now, the startup is shipping the tech in a fitness band from Whoop, allowing for a design that’s considerably slimmer than before without sacrificing its five-day battery life.

This may not seem like a big whoop (I couldn’t resist), but Sila’s ability to take its tech out of the lab and into an actual product represents a major milestone in the race to create smaller, longer-lasting batteries. For electronics makers, new battery chemistry could free up space for extra features or simply make their devices last longer. Long-term, it could lead to new kinds of electric vehicles or more resilient power grids.