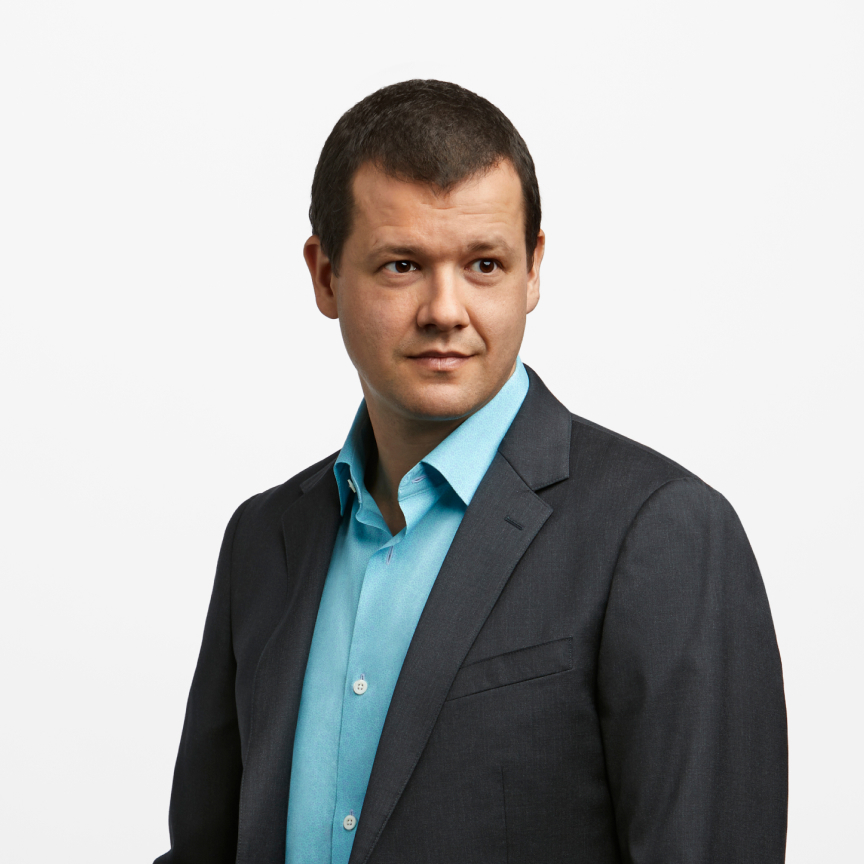 Gene Berdichevsky is the Co-Founder & CEO of Sila. Prior to co-founding Sila, Gene was the seventh employee at Tesla Motors where he served as Principal Engineer on the Roadster battery, leading the development of the world’s first, safe, mass-produced, automotive lithium-ion battery system.

Gene holds two degrees from Stanford University; an MS in Engineering with a focus on energy and materials, and a BS in Mechanical Engineering. He has co-authored 42 patents and 4 academic publications. Gene has been named to the Forbes 30 under 30 list, the MIT Technology Review 35 Under 35, and was a recipient of the Paul and Daisy Soros Fellowship for New Americans.