DOE awards $2.8B to battery companies to boost domestic production 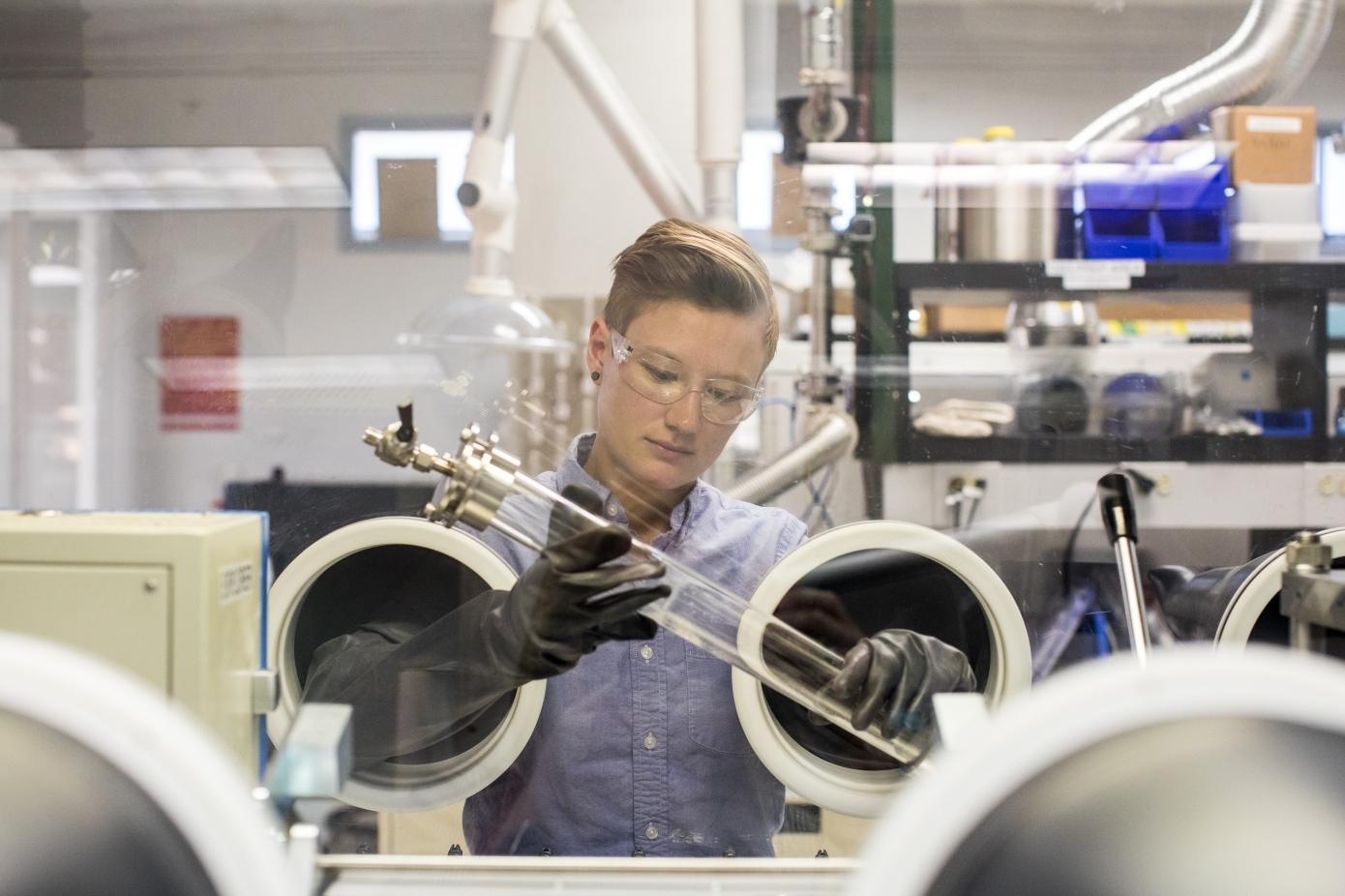 The Biden-Harris administration, through the Department of Energy (DOE), announced Wednesday that 20 battery companies will receive a combined $2.8 billion to build and expand commercial-scale facilities in 12 states.

This is the first phase of $7 billion in total from President Biden’s Infrastructure Law that aims to strengthen domestic battery supply chains and reduce reliance on China for battery supply and production as more vehicles become electrified. The companies getting funds will work to extract and process lithium, graphite and other battery materials, manufacture components and demonstrate new ways of acquiring critical materials, including battery recycling, domestically or within free trade agreement countries, the DOE said.

The DOE didn’t specify which companies were awarded funds, but Gene Berdichevksy, co-founder and CEO of battery chemistry company Sila, told TechCrunch his startup received $100 million from the fund. Sila is replacing the graphite in the anode with silicon, which the company says not only makes a better battery but also avoids the supply chain constraints from sourcing graphite from China. The money will go toward Sila’s upcoming Moses Lake, Washington facility, which aims to deliver 10 gigawatt-hours of capacity annually.