Electric vehicles: recycled batteries and the search for a circular economy 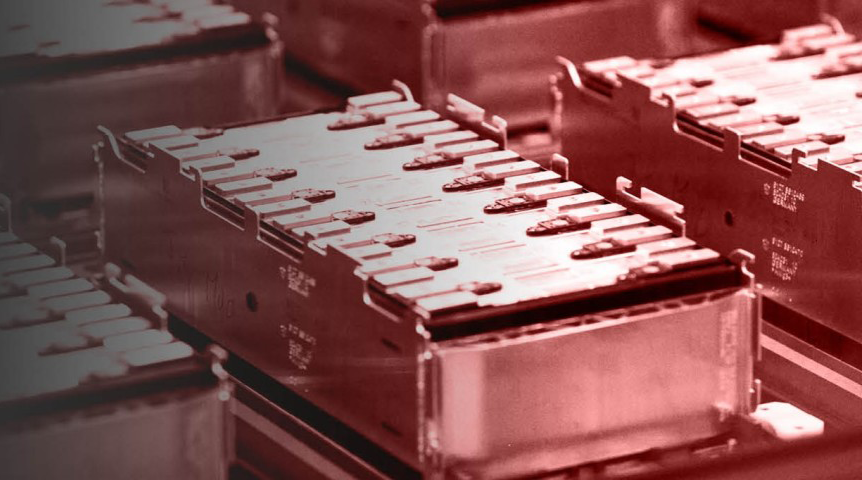 Few people have had the sort of front-row seat to the rise of electric vehicles as JB Straubel. The softly spoken engineer is often considered the brains behind Tesla: it was Straubel who convinced Elon Musk, over lunch in 2003, that electric vehicles had a future. He then served as chief technology officer for 15 years, designing Tesla’s first batteries, managing construction of its network of charging stations and leading development of the Gigafactory in Nevada. When he departed in 2019, Musk’s biographer Ashlee Vance said Tesla had not only lost a founder, but “a piece of its soul”.

Straubel could have gone on to do anything in Silicon Valley. Instead, he stayed at his ranch in Carson City, Nevada, a town once described by former resident Mark Twain as “a desert, walled in by barren, snow-clad mountains” without a tree in sight.