In the battery materials world, the anode’s time has come 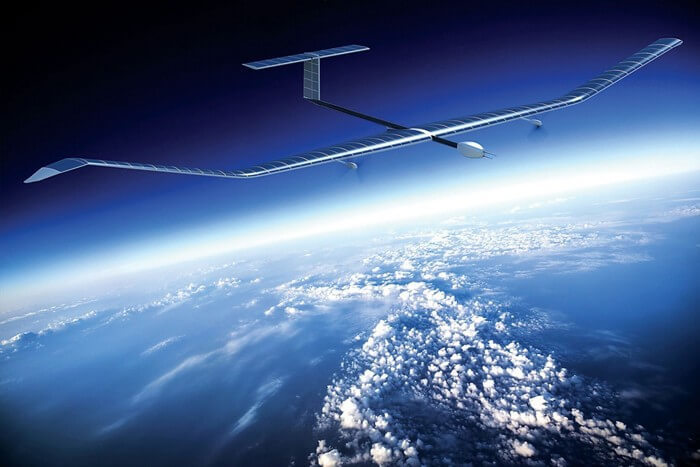 It was 2007. Apple CEO Steve Jobs announced the iPhone, J. K. Rowling finished her seventh and final Harry Potter novel, and the worst financial crisis since the 1930s was about to hit.

It was also the year that Gene Berdichevsky, an engineer and employee number 7 at Tesla, the electric car pioneer, began questioning why gains in recent years in the energy density of lithium-ion batteries had fallen from 7–8% to 3–4%. With returns from improvements in battery cathode performance beginning to taper, Berdichevsky began to consider the next bottleneck—the poor energy density of the traditional graphite anode.

Tens of start-ups and established materials firms eventually began asking the same question. Many came to the same conclusion as Berdichevsky: that silicon or lithium would be ideal as an anode material. In theory, they are able to hold roughly 10 times the number of electrons as graphite, leading to lithium-ion batteries with 20–40% higher energy density.

Photo by Airbus Defence and Space