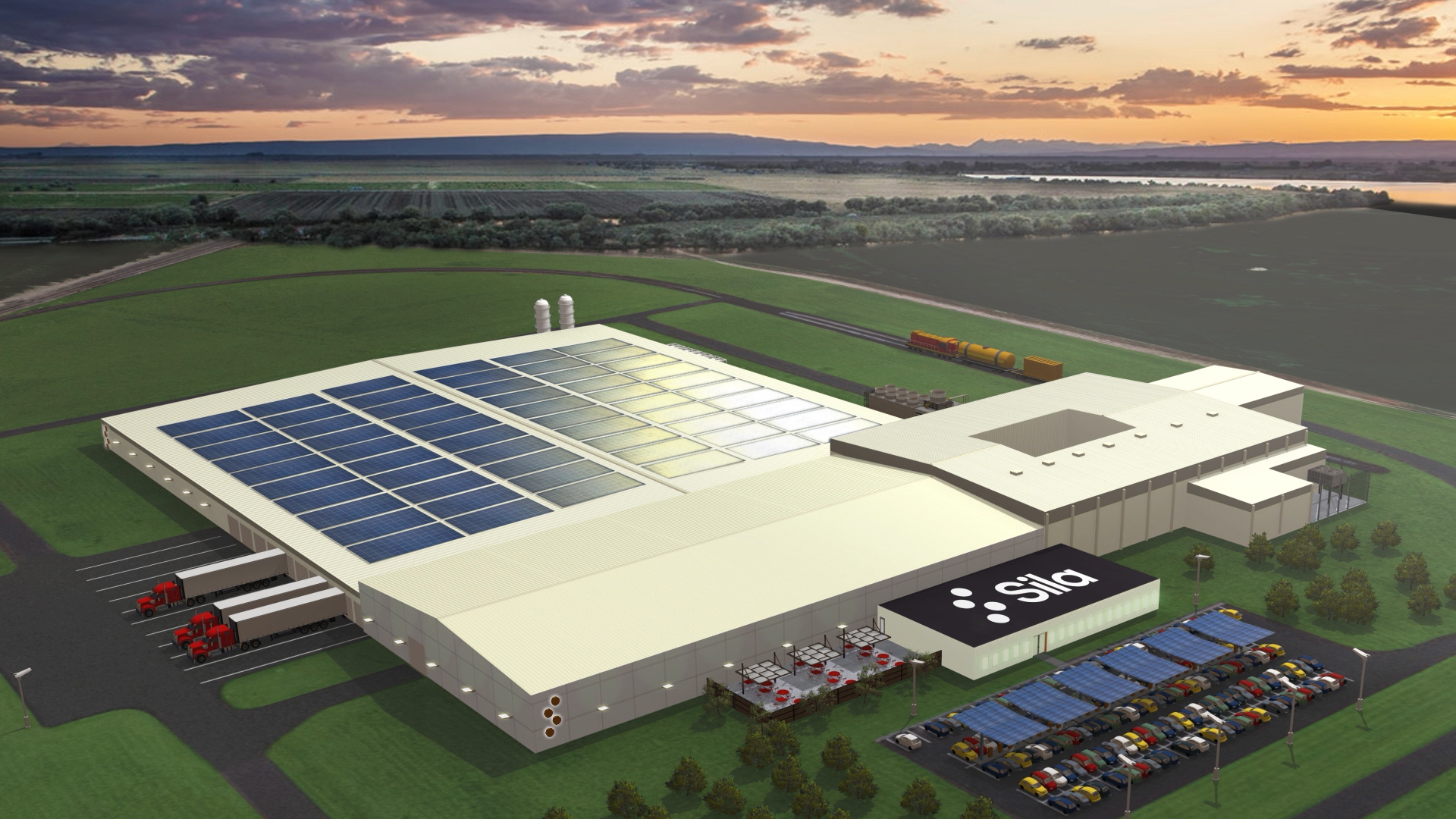 Battery materials company Sila has purchased its first standalone factory, a 600,000-square-foot facility in Moses Lake, WA. The building will be used to manufacture lithium-anode battery materials for the automotive and cell phone industries. Financial details were not released, but Sila CEO Gene Berdichevsky said buying and equipping the facility will cost $100-plus million.

As reported in Bloomberg, Sila, based in Alameda, CA, said the factory will bring hundreds of new jobs to the central Washington town, adding it was drawn by the region’s abundant hydropower. Sila will deliver silicon-based anode production at the plant by the first half of 2025, and has the potential for exponential growth.