Sila’s Gleb Yushin Shows How Immigrants Can Change The World 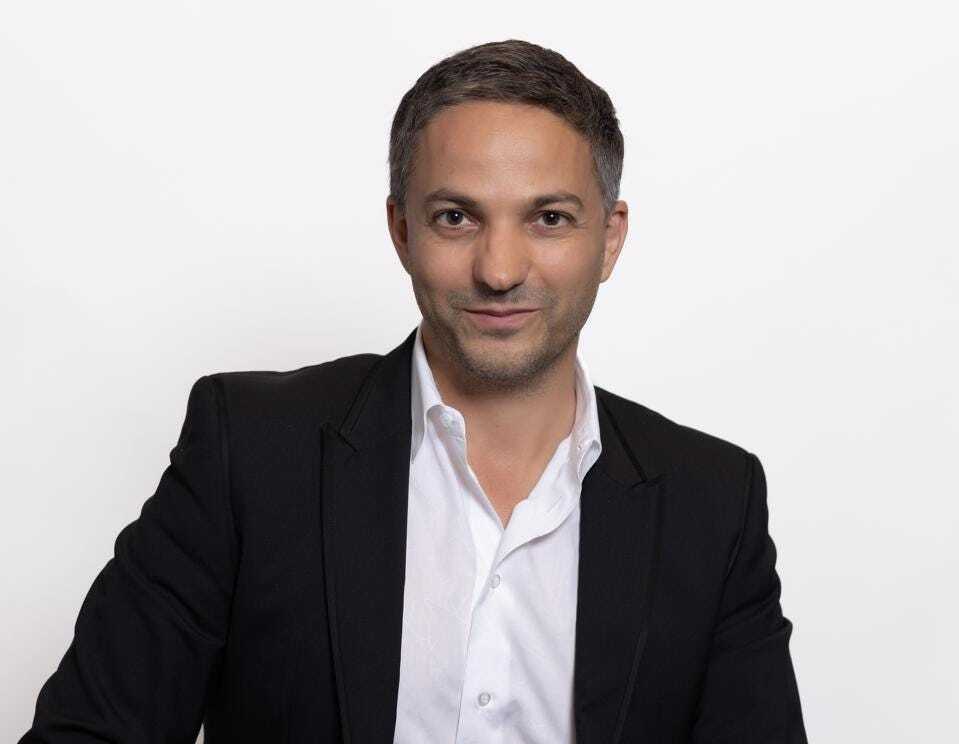 The world is better because Gleb Yushin pursued his dream of a scientific career in America. If Yushin had stayed in Russia, he might not have been a scientist and a professor and he almost certainly would not have become an entrepreneur. Like other immigrants to America before him, Gleb Yushin pursued a dream, bet on himself and made life better for many people.

Growing Up In The USSR And Russia

Gleb was in high school when the Soviet Union collapsed. In Leningrad, which became Saint Petersburg, he received an excellent education in math and science. Crime and corruption had surged, he said, and Russia’s future was uncertain by the time he contemplated what to study in college.

Many of his friends decided to study business. Gleb focused on science, earning a B.S. and M.S. in physics with the highest honors at the Polytechnic Institute in Saint Petersburg, one of the country’s best universities for physics and engineering. He also worked as a research assistant at the Ioffe Physical-Technical Institute of the Russian Academy of Sciences, where he said he had outstanding scientific mentors.

Leave Science Or Study At A U.S. University?

Despite the quality education he received in Saint Petersburg, Gleb did not see a future as a scientist in Russia. “While I was working at the Ioffe Institute, it became challenging to keep research tools up and running as there was almost no budget left for fixing them or buying new tools,” he said in an interview. “The salary of a professor or senior staff scientist was around $100 per month. I had a choice of immigrating or forgetting about a scientific career.”

“America seemed to be the most immigrant-friendly country,” he said. “I applied only to North Carolina State University because I learned about their wide-bandgap semiconductor research projects and was lucky to be accepted to their Ph.D. program.” His parents had immigrated to the United States four years earlier when his father took a job as a scientist. Gleb considered himself fortunate to be approved for a student visa since his wife was pregnant at the time, and the U.S. consulate had denied him a visitor’s visa a year earlier.

Like many people who grew up in the Soviet Union, his impressions of America were limited, given the Soviet government’s control of the news. He got most of his information about America from bootleg video cassettes of movies, typically shown in illegal video salons. The Arnold Schwarzenegger film Terminator 2 made the biggest impression on him. “The special effects were fantastic,” he said. “It was just mind-blowing. I couldn’t even comprehend how people could create such a movie.”