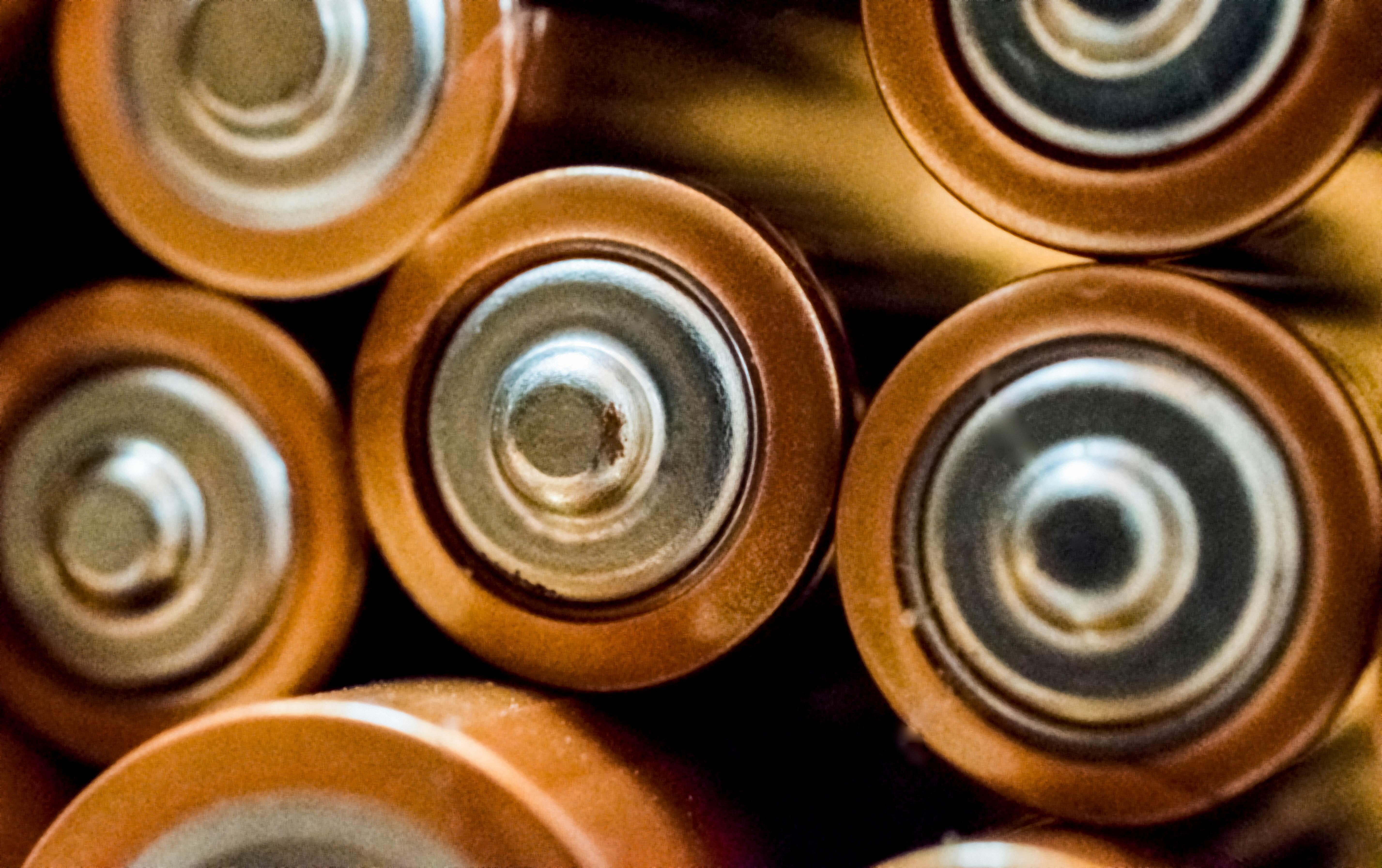 Wrapping your brain around batteries? Here’s a quick glossary of the key lithium-ion (li-ion) performance metrics and why they matter.

Watt-hours measure how much energy (watts) a battery will deliver in an hour, and it’s the standard of measurement for a battery.

When dealing with large amounts of energy, like with batteries, capacity is typically measured in kilowatt hours (kWh) which is 1,000 watt-hours, or gigawatt-hours (GWh) which is one billion watt-hours.

Whether you’re interested in powering the world’s tiniest earbuds or an electric SUV, every battery application can benefit from smaller, lighter batteries. And with greater energy density, big batteries get smaller and small batteries get more powerful, which is a game-changer for product designers and cell manufacturers.

Battery power refers to the rate at which an electrical current or energy can be moved through a battery, and it’s measured in watts, or more often C-rate. The higher the power, the faster a battery can deliver its stored energy (or store incoming energy).

Not all products have the same power needs. Some require quick bursts of energy, like power tools or a snowblower. While others need a lower, steady flow of energy over an extended period of time, like a fitness wearable, or mobile phone. It’s important to think about battery power as it relates to the product application.

Battery cycle life is the number of full charge and discharge cycles a battery can achieve before its capacity level drops below 80%, which is considered a typical “end of life” for most applications. This is around the time consumers may begin to experience a difference in their battery performance.

The cycle life of a battery has a direct impact on a product’s performance and the consumer’s perceived value of that product over time. To use an electric car as an example, if your battery is projected to last for 1,000 cycles and your driving range is 200 miles, then the life of your vehicle battery will be 200,000 miles. That’s 200,000 miles of driver satisfaction related to range (or longer based on the rate of performance drop off). With that said, the better the cycle life, the better the consumer experience.

Calendar life is one of the metrics used to quantify battery lifetime and it is a marker for the efficacy of the chemistry, cell design and materials within the battery. Today’s calendar life doesn’t typically allow for the 30 year use a grid energy applications might require, necessitating replacement every 10 years regardless of usage.

Charge rate or speed is how long it takes a lithium-ion battery to be recharged after use. This is often measured in time for a range of the battery charge (i.e. 15 min to charge from 10-80% capacity) or measured in C-rate, same as discharge (i.e. a 6C capable battery would charge up in roughly 10 minutes).

Whether powering a phone or an electric vehicle, consumers value convenience and want a battery that charges quickly. And the faster the charge rate, the faster a product will be able to get you back on the road or back to talking on your phone.

The swell rate of a lithium-ion battery is the amount that the anode material within the battery expands when charged. Both traditional graphite anodes and next generation silicon anodes swell when charged, and contract when discharged.

While all batteries swell, controlling the swell rate of silicon anodes has been one of the biggest challenges in advancing lithium-ion battery technology. Being able to control or accommodate silicon anode swell impacts both the cycle life and safety of the battery.

Impedance is the amount of resistance within a cell when stimulated by an electrical current. Elevated levels of impedance means that there is a weakness within the battery, which can lead to stored energy being converted to heat rather than a useful current when the battery is used.

The market demands safe, high-performing batteries. Impedance testing is part of doing due diligence to evaluate the condition of the battery and helps to weed out early signs of failure or cell deterioration.

While this isn’t a metric, commercial viability is the ultimate bar for any new technology. A battery may be commercially viable if it meets or beats the market standards for cost, size/mass, performance, and safety and is currently in mass production (or promptly capable of such).

The ability for a technology to work in the real world (beyond the laboratory) is the only thing that matters to partners, investors, and consumers. There’s no amount of data alone that can prove that a battery technology works. With millions of dollars in investments being poured into new lithium-ion battery solutions, transparency into whether a battery has balanced performance, cost, safety, and producibility is crucial.

Evaluating battery performance metrics and need to know the key questions to ask?